Nicolò Degiorgis & Audrey Salomon
With an essay by Joan Fontcuberta

The Pigeon Photographer is a three-part publication that surveys the development of aerial photography in early 20th-century Germany through the figure of Julius Neubronner.

Son of an apothecary, Julius developed a camera that would automatically take pictures of the earth below while being attached around the neck of a flying pigeon carrying medicines from his pharmacy to the local sanatorium. Julius patented his invention in 1908 and it soon became so popular that he was granted several prizes and accolades at air shows. The invention’s use rapidly escalated to the military and surveillance domains.

The Pigeon Photographer makes available the photographic body of work produced by Neubronner’s pigeons as operators of unmanned cameras and idiosyncratic observers of the world. The priority of the apparatus over man is exorcised by the image of Neubronner’s pigeon painted by Joan Fontcuberta in his essay, framing the bird as a spooky, white-pilled cyborg choosing for us what is legitimate to look at and what is not. 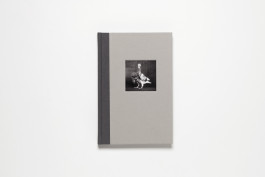 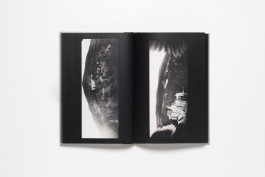 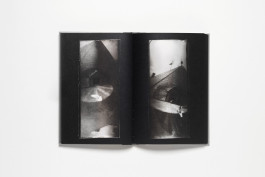 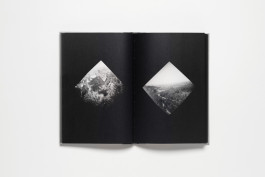 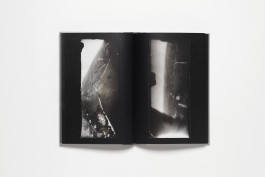 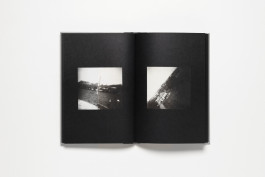 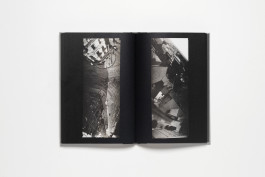 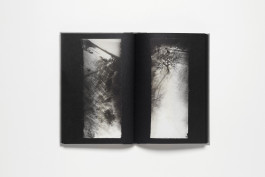 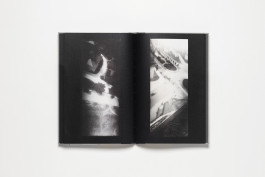 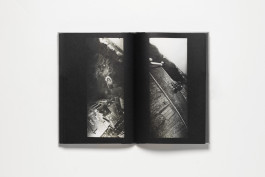 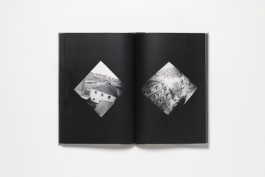 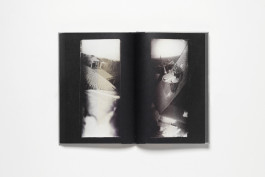 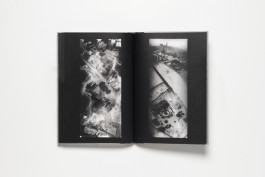 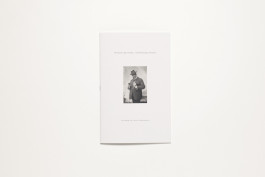 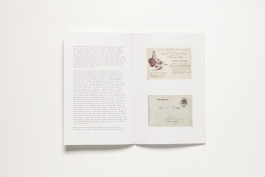 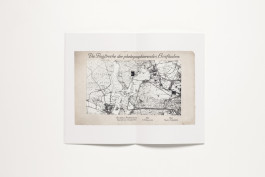 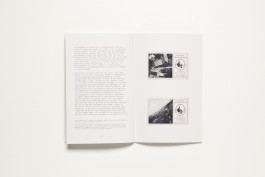 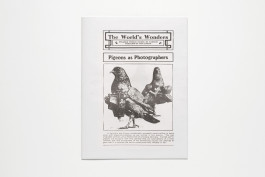 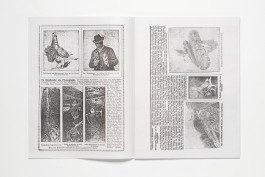 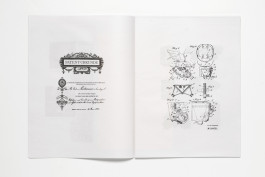 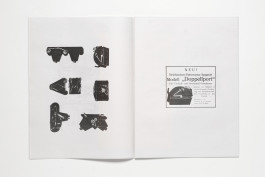 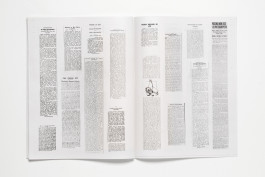