The Long 19th Century Digested is a two-volume collection of pamphlets reproducing a diversified range of books published between the outbreak of the French Revolution in 1789 and the beginning of the Great War in 1914. A total of 250 booklets of sixteen pages divided into two boxes provide a selection of the original titles and focus on their imagery rather than on their textual content. The project sheds light on the visual literacy of the Long 19th Century by reviving the fresh curiosity of the epoch through a cross-section of the Zeitgeist as this came down to us in print.

The non-prescriptive nature of the publication reflects the openness of its purpose. Much like a Wunderkammer, The Long 19th Century Digested should be envisaged as a collector’s treasure trove, where curio and culture coalesce. 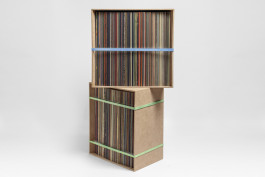 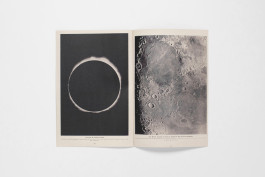 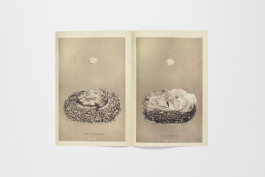 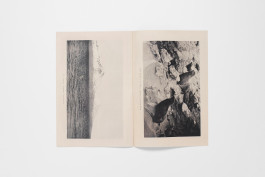 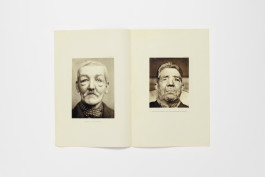 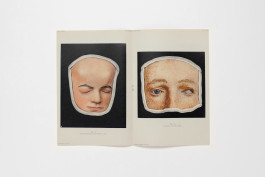 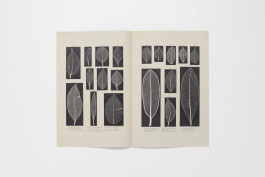 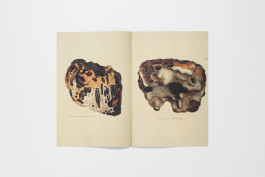 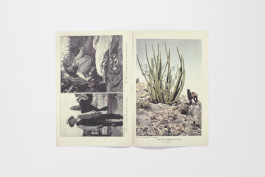 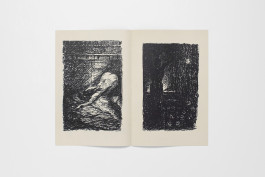 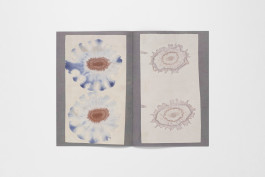 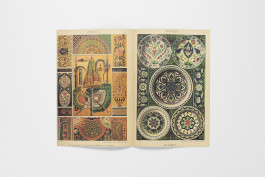 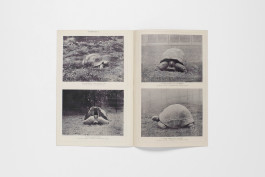 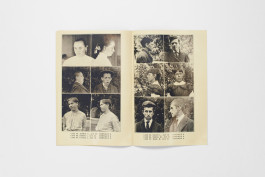 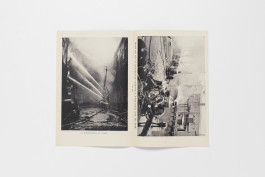 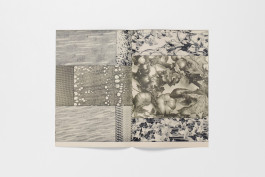 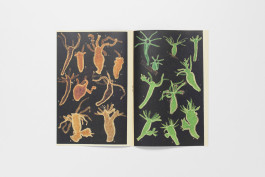 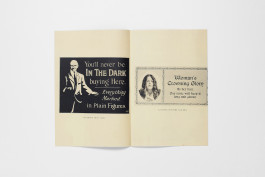 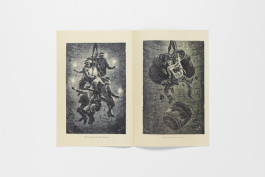 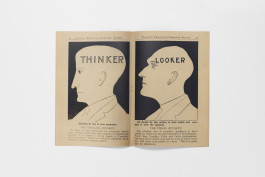 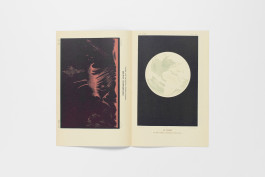