THE ENCYCLOPEDIA OF KURT CAVIEZEL

With a forward by Joachim Schmid

The Encyclopedia of Kurt Caviezel is the first publication to gather a selection of the extensive photographic archive that Swiss artist Kurt Caviezel (1964-) has been gathering for the past 15 years by monitoring 15,000 publicly accessible webcams worldwide from his studio in Zurich.

Following Caviezel’s own image categorisation by pattern and subject, Rorhof’s visual encyclopedia showcases the artist’s methodology. The publication garners a fruitful discussion on the limitless and unexpected possibilities of technology-based art, moving from the assumption that, as Joachim Schmid writes in his foreword, “quantity at some point turns into quality”.

As its genre commands, The Encyclopedia of Kurt Caviezel is of universal breadth. Caviezel’s painstaking patience in putting order to the potpourri of people and places turns the worldly into something worthy: airport operations, couples kissing, customers queuing, blinds blocking the view, helicopters landing, snow falling. 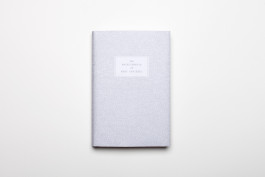 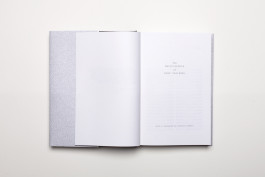 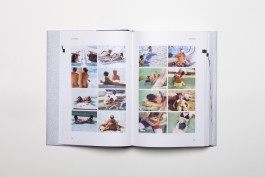 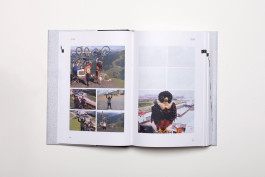 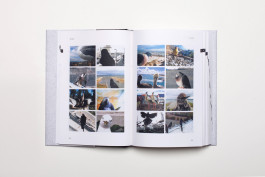 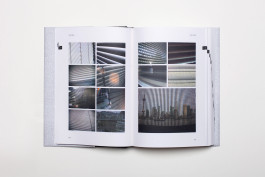 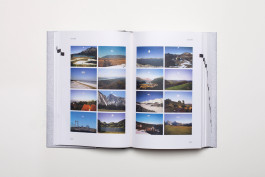 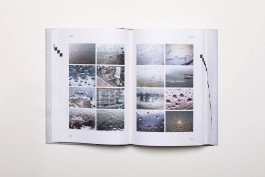 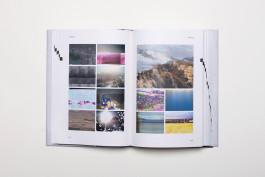 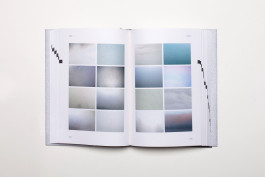 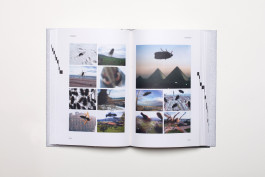 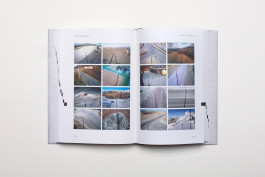 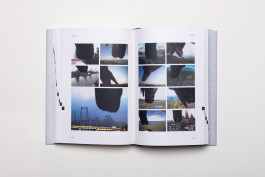 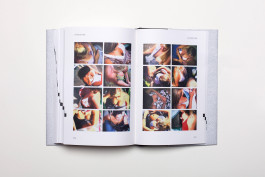