OPTIONS offers a non-linear reading of the events that led to the annexation of South Tyrol to Italy at the end of WWI.

When the area between the present-day Austrian and Trentino boundaries officially became an Italian province in 1919, a choice was given to the local communities: they could either stay, naturalise as Italians and side with the Fascists, or they could emigrate to the Third Reich and leave behind their culture and possessions.

OPTIONS gives back a pen and ink portrait of the South Tyrolean case through a set of cards: on one side are brief extracts from interviews that artist Riccardo Giacconi conducted with several Tyrolean personalities and on the other are illustrations by designer Giulia Marzin inspired by traditional heraldic motifs. At every reshuffling of the cards, the meaning and order of history changes based on the new options that the reader outlines. 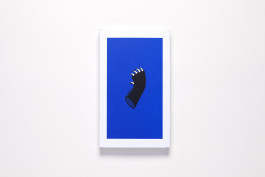 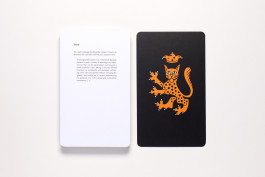 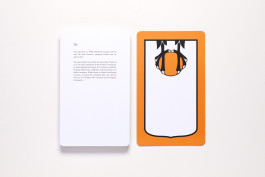 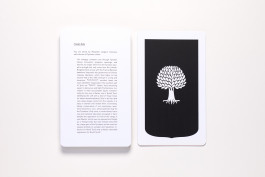 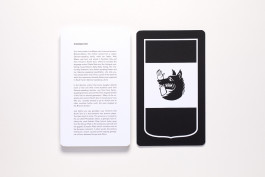 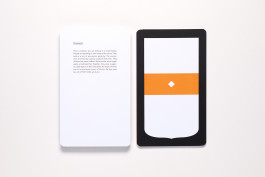 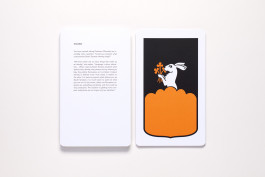 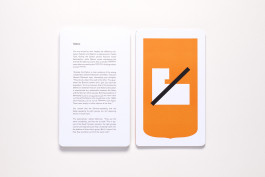 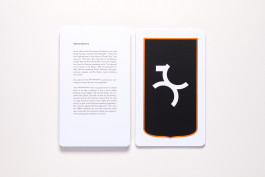 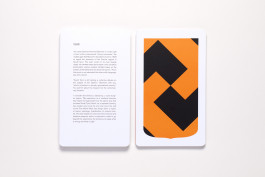 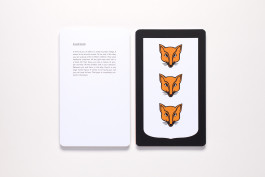 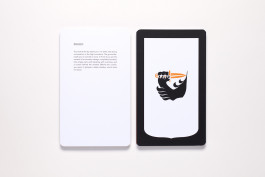 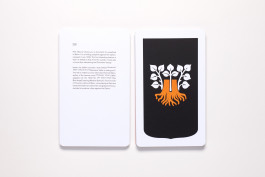 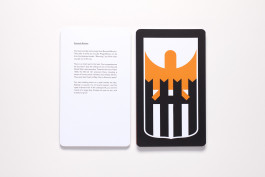 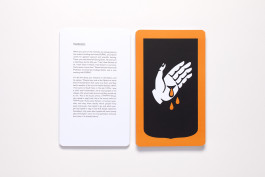 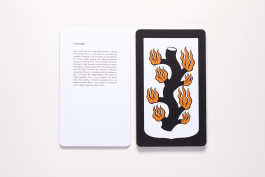 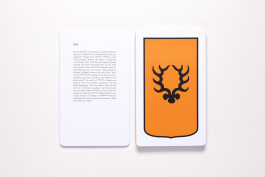 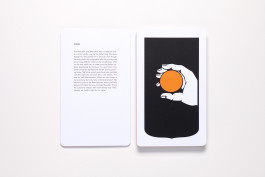 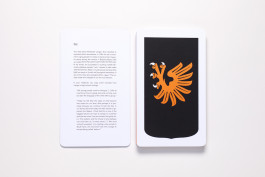