With an introduction by Martin Parr

HIDDEN ISLAM is a cadastral catalogue of makeshift Islamic places of worship located across the Italian regions of the Veneto, Friuli Venezia Giulia, Trentino and South Tyrol.

Inside a sequence of gate folds lies a life lived behind closed doors: men kneeling into prayer; men washing their feet; men conversing; women and children praying in separate rooms; an esplanade of rugs on the floor of a parking; the leftovers of a Middle Eastern meal on the tiled floor of a praying room next to an Italian flag.

HIDDEN ISLAM maps the geography of a religion forced to exist secretly because, despite its 1.5 million adepts living on Italian soil, Islam has not yet officially been recognised by the State.
The question is raised whether for anything to survive in today’s world it is necessary for it to keep hiding. 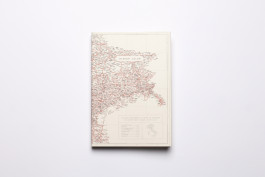 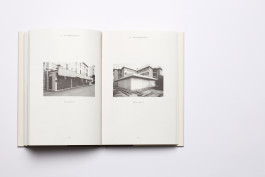 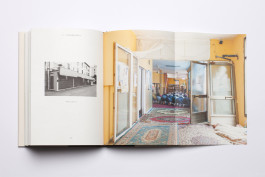 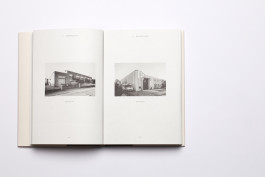 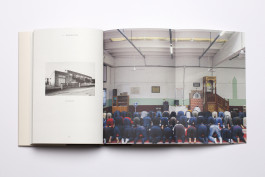 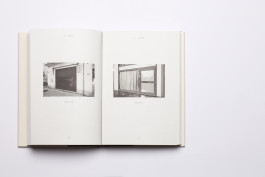 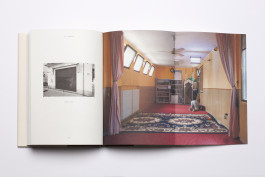 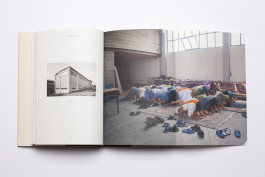 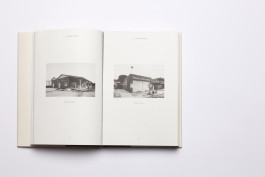 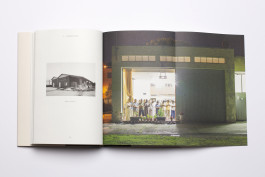 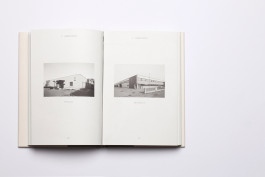