HEIMATKUNDE is a reproduction of the notebook that artist Nicolò Degiorgis realised when he attended his “Heimatkunde” classes between the age of eight and ten. Taught in German-speaking South Tyrolean primary schools until the beginning of the 1990s, “Heimatkunde” invited children to embark on a journey of self-discovery through the study of the place and the people around them.

Heimatkunde stimulates readers to busy themselves with the realisation of a similar notebook themselves, mapping the material and conceptual dimensions of their lives at whatever stage these may be. As such, the publication can be read in many different ways: as an alternative Bildungsroman if taken literally as the journal of a young person building its identity; as an anthropological study into what identity-building looked like in 1990s South Tyrol; as an Alltagsgeschichte penetrating history from below rather than from its backbone. 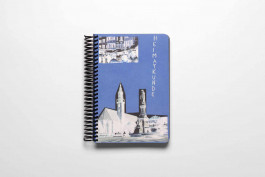 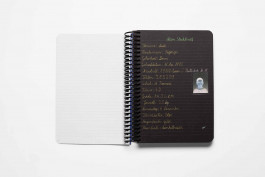 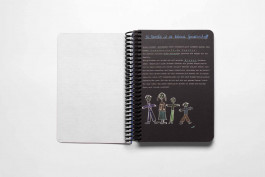 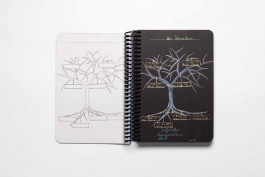 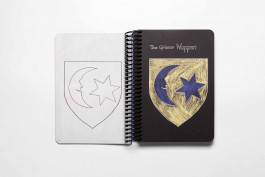 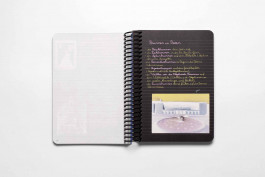 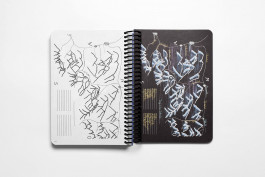 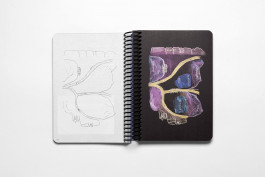 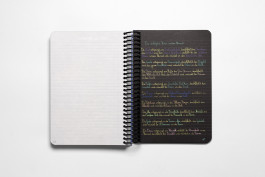 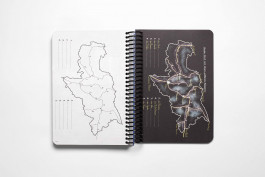 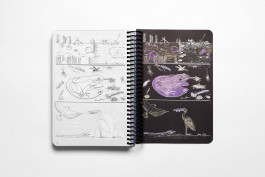