CHAPTER 3 – THE CONTROL OF IMAGES

CHAPTER 3 – THE CONTROL OF IMAGES brings to a close a trilogy assessing the status and stance of present-day documentary photography. The volume revolves around three case studies, acting as the starting point for a deeper reflection on the normalisation of surveillance systems and technological slavery.

Moving from the assumption that artificial intelligence has become part and parcel of our everyday lives, the volume seeks to detect recurring patterns of behaviour in the artistic response to the ineluctable technological subjugation to which we are subject by zooming in on the work of Anouk Kruithof, Julian Röder and Jules Spinatsch, respectively concerned with issues of humanisation, counter-imagery and domination.

Whether documentary photography stands in such a stead as to be able to critically engage with the mechanics of today’s surveillance methods without renouncing its artistic élan, is a preoccupation central to the volume. 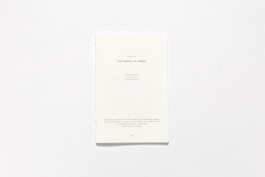 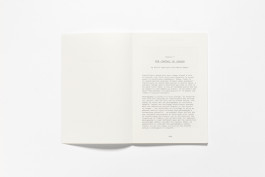 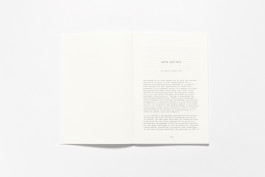 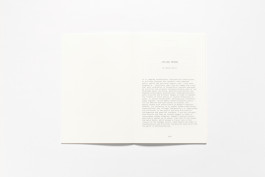 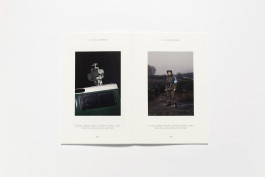 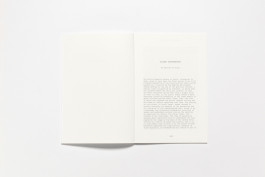 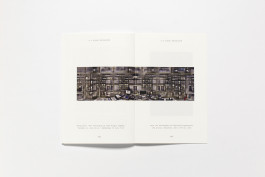