CHAPTER 1 – THE HIERARCHY OF IMAGES

And words by Gerry Badger, Marco Bohr and Seraphine Meya

CHAPTER 1 – THE HIERARCHY OF IMAGES is the first chapter of a trilogy assessing the status and stance of present-day documentary photography. The volume revolves around three case studies, acting as the starting point for a deeper reflection on the capacity of the medium to give back a historically accurate and artistically valid view of a world deprived of hierarchies.

Moving from the assumption that contemporary society develops like a rhizome, that is, a tentacular organism spreading in every direction without a structured coherence or an internal hierarchy, the volume zooms in on the work of Mishka Henner, Joachim Schmid and Tobias Zielony, respectively concerned with originality, the vernacular and authorship.

Whether documentary photography stands in such a stead as to be able to give back a legitimising version of today’s polarised reality or whether it is derailed by its several layers and misled by its schizophrenic arborescence is central to the volume. 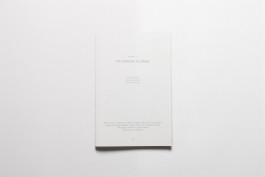 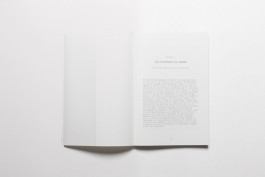 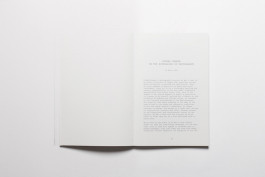 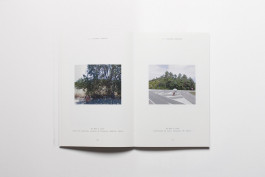 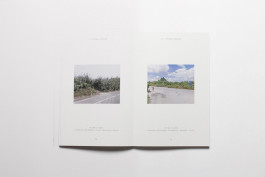 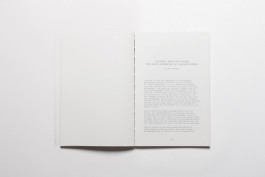 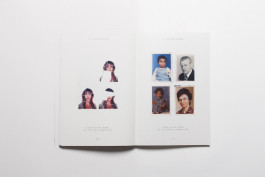 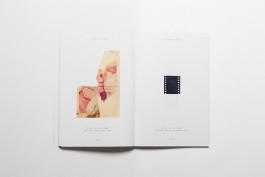 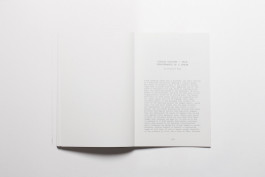 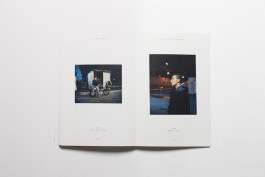 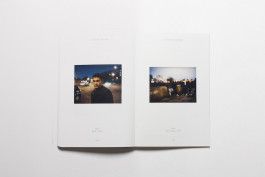